The representative from the Department of International Economic Relations, a department within the Ministry of Finance of China responsible for the finance stream of the G20, said that the GI Hub has continued and grown its good co-operative relations with China since its establishment. China appreciated the work GI Hub has actively done to improve global infrastructure investment and to bridge the funding gap, etc. by focusing on the key issues of G20. The Department is willing to continue to work with the GI Hub under G20, and also to strengthen exchange and cooperation with international organizations including the GI Hub under the Belt and Road Initiative.

The representative from CPPPC said that both CPPPC and the GI Hub were established in 2014, which indicated great importance has been attached globally on the role of PPP to improve infrastructure for better public service provision. Currently, the GI Hub has released a number of knowledge tools and research achievements in the field of infrastructure and PPP, which have attracted the attention of numerous countries.  CPPPC and the GI Hub have maintained close cooperation. This workshop is a more pragmatic application of co-operation with both parties, and is helpful and inspirational for China to further understand the needs for and current market development of international infrastructure, enhance international exchanges, and advance the Belt and Road international cooperation. 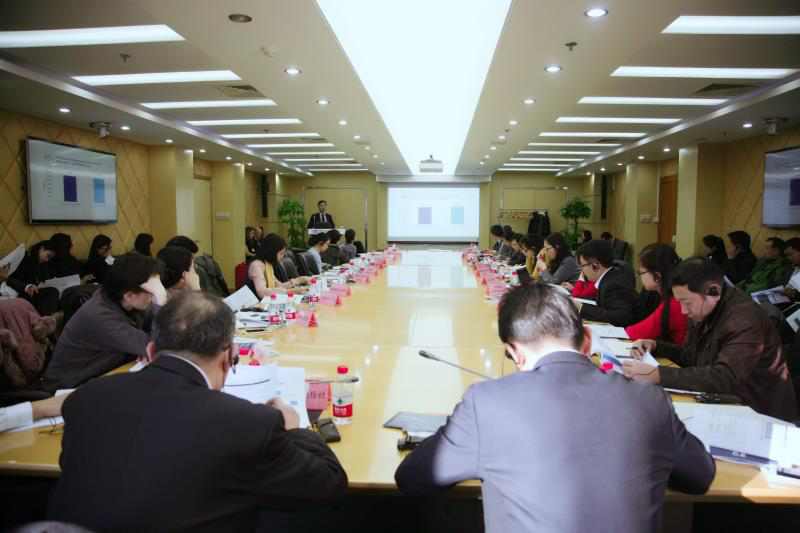 The GI Hub, headquartered in Sydney, Australia, was approved in the Brisbane G20 Leaders’ Summit in November 2014. It aims to increase the flow and quality of private and public infrastructure investments, by facilitating knowledge sharing, highlighting reforms and connecting public and private sectors globally. At the workshop, the GI Hub’s experts introduced InfraCompass, Global Infrastructure Outlook, PPP Risk Allocation Matrix, Global Infrastructure Project Pipeline, as well as some upcoming tools. By employing InfraCompass and Global Infrastructure Outlook, analysis and forecast for China and the Belt and Road countries were presented. The workshop was concluded as one rich in content, new in perspective, full of exchanges and good in results.