For reproducing, please note the source as

The first meeting of the Public-Private Partnership Network of Asia and the Pacific in the city of Guiyang, Guizhou Province, China, from 12-13 September 2018. It gathered more than 30 delegates, including the heads of PPP units from 22 countries in the region and experts from international organizations of UN Capital Development Fund (UNCDF), World Bank Group and Asia Development Bank. Delegates greatly benefit from sharing established good practices with other countries and engaging the private sector in addressing their infrastructure financing challenges.

On the afternoon of September 13, delegates from Asia-pacific countries visited Guiyang-Weng'an Highway (Guiweng Highway). The total length of the highway is 89 km with total investment of RMB 10.6 billion yuan. Qingshuihe Bridge is a symbol engineering of highway projects and also the first double tower single-span steel truss suspension bridge in mountainous areas of Asia.

The total length of the bridge is 2,171.4 meters which spans 1,130 meters. The construction difficulty is great, but the PPP model effectively integrated the advantages of social capital design, construction and operation, and eventually greatly improved the efficiency of the project. The project completed within 29 month, which may otherwise have to take 4 years. 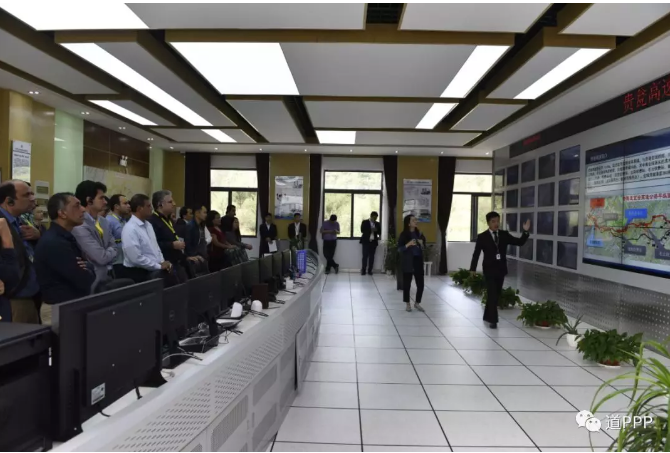 Before the completion of the Qingshuihe Bridge, residents on both sides of the strait had to travel across bridges in other places to reach the other side of the bridge. Now it only takes 3 minutes to drive from one side of the Qingshuihe bridge to the other side, while it took 6 hours before. The Guiweng Highway was completed and officially running at the end of 2015, and it is an important part of the 1-hour Central Guizhou Economic Zone. It makes positive contributions to improving the traffic conditions in the area, strengthening economic radiation of Guiyang, and promoting local economic and social development. By overlooking the traffic condition on both sides of the valley, delegates got a real feel of how the Guiyang-Weng'an Highway has changed the traffic condition of local residents. The previous dirty and meandering pathway was replaced by the soaring Qingshuihe bridge. Delegates said that Guizhou's mountainous terrain is similar to that of many Asian countries, and they deeply realized that PPP model could make a great contribution to improve transportation. Moreover, they said that Guizhou's experience and practice is worth learning, and could be used for cross-border highway projects in the "Belt and Road" countries. 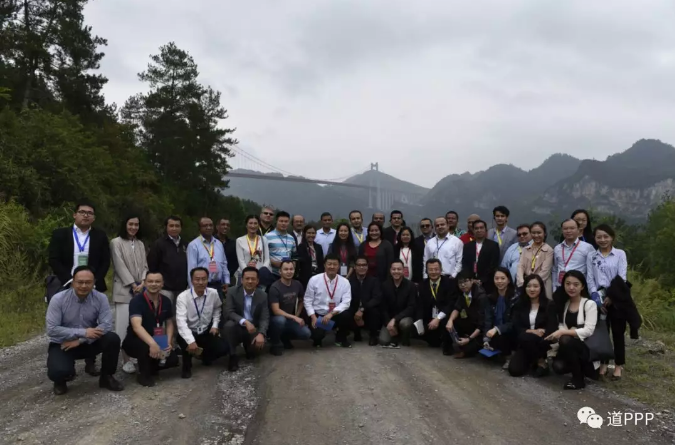